Invasive species: one of the major causes of biodiversity decline

Japanese knotweed, Asian hornet, coypu, bullfrog… invasive species are the third cause of biodiversity decline worldwide. According to the Red List of the International Union for Conservation of Nature and Natural Resources (IUCN), they are involved in half of the known extinctions and constitute a threat to nearly one third of the rare terrestrial species. This is a worrying problem because of the difficulty to fight against these species once established.

The term “invasive alien species” refers to all plant and animal species introduced outside their native range, whether by natural or human origin. Our native species are very vulnerable to the development of such species because they often do not have effective means of defense or no longer have sufficient space to develop, which are invaded by exotic species. Moreover, invasive species are generally more voracious and competitive than native species. Moreover, some of them can carry new pathogens that can be dangerous for both native species[1] and humans[2].  They can also alter the functioning of ecosystems by modifying the properties of the soil, water or by unbalancing natural habitats.

These nuisances are not without consequences on health, economy and agriculture: each year, the global costs related to the damage of invasive species represent 26.8 billion dollars.

Faced with this problem, the European program Daisie (Delivering Alien Invasive Species in Europe) associates 15 institutions from different European countries and involves 1,598 experts in biological invasions in order to manage and limit the invasion of these alien species in our regions.

[1] We can mention the small nematode worm Bursaphelenchus xylophilus which infects the resin canals of pines. It is transmitted by a long-horned insect Monochamus alternatus or Monochamus galloprovincialis. They cause the death of the tree within 45 days.

[2] For example, the Siberian striped tama (Tamias sibiricus) is a small rodent whose population is constantly increasing outside its natural range, particularly in the Paris region. It is a carrier of ticks (Ixodes ricinus) and, subsequently, of Lyme disease. It is the most frequent non-food zoonosis in France with 12,000 cases per year. 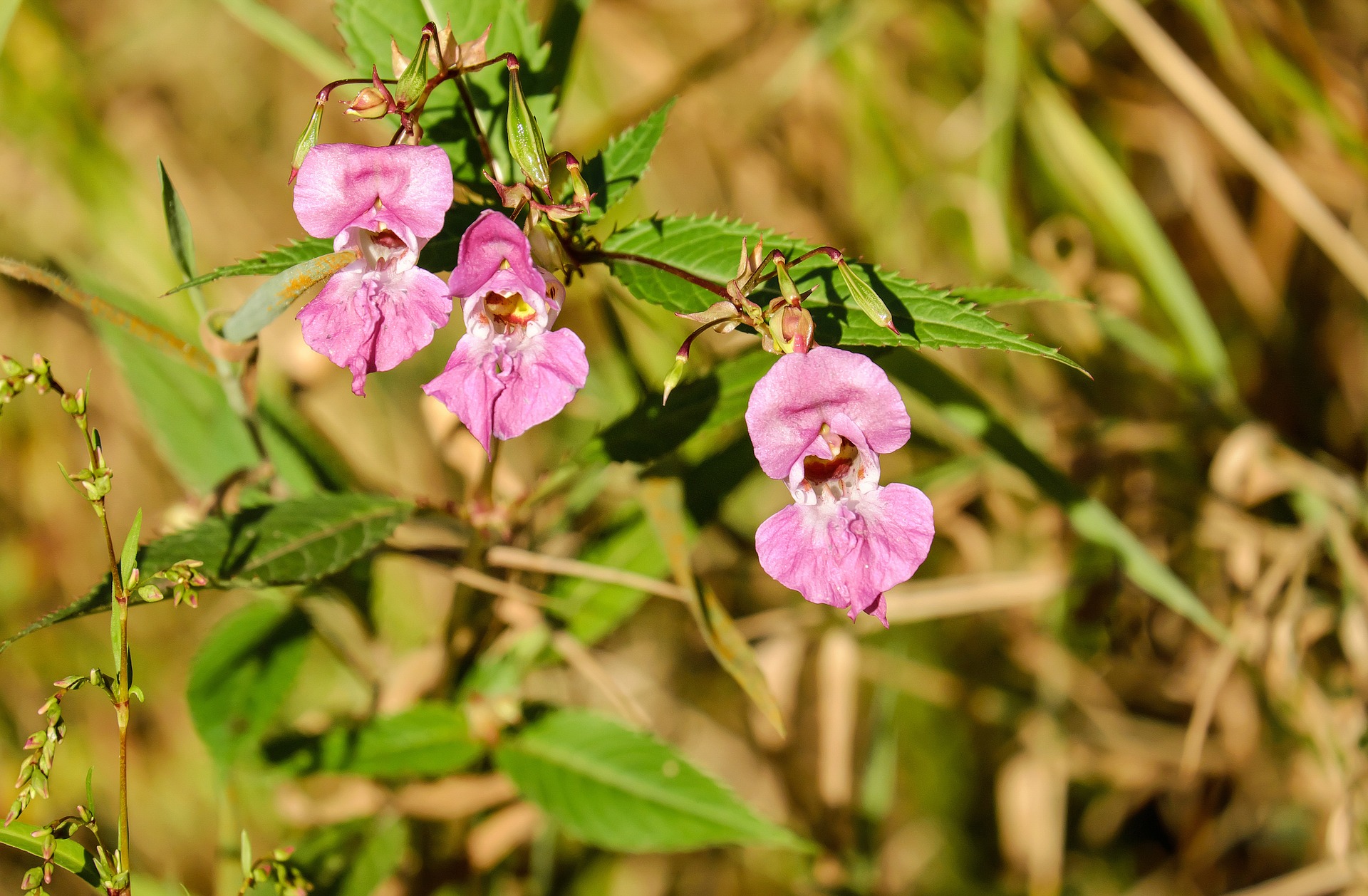 How to protect yourself from invasive alien species?

At your request, BeeOdiversity performs environmental analyses via its BeeOmonitoring: this revolutionary tool identifies the species present on your site and draws up a biodiversity status report. Then, an analysis of your practices, needs and constraints will allow us to formulate tailor-made advices in order to preserve the plant and animal species favorable to the ecosystem, the territory and your practices. Awareness and animation actions can also be set up.

Thus, by identifying the invasive species and their mode of development, an adapted management can be set up. BeeOdiversity helps you choose the best solution to preserve your environment from invasive species. For more information about Beeodiversity, contact us or visit our website.